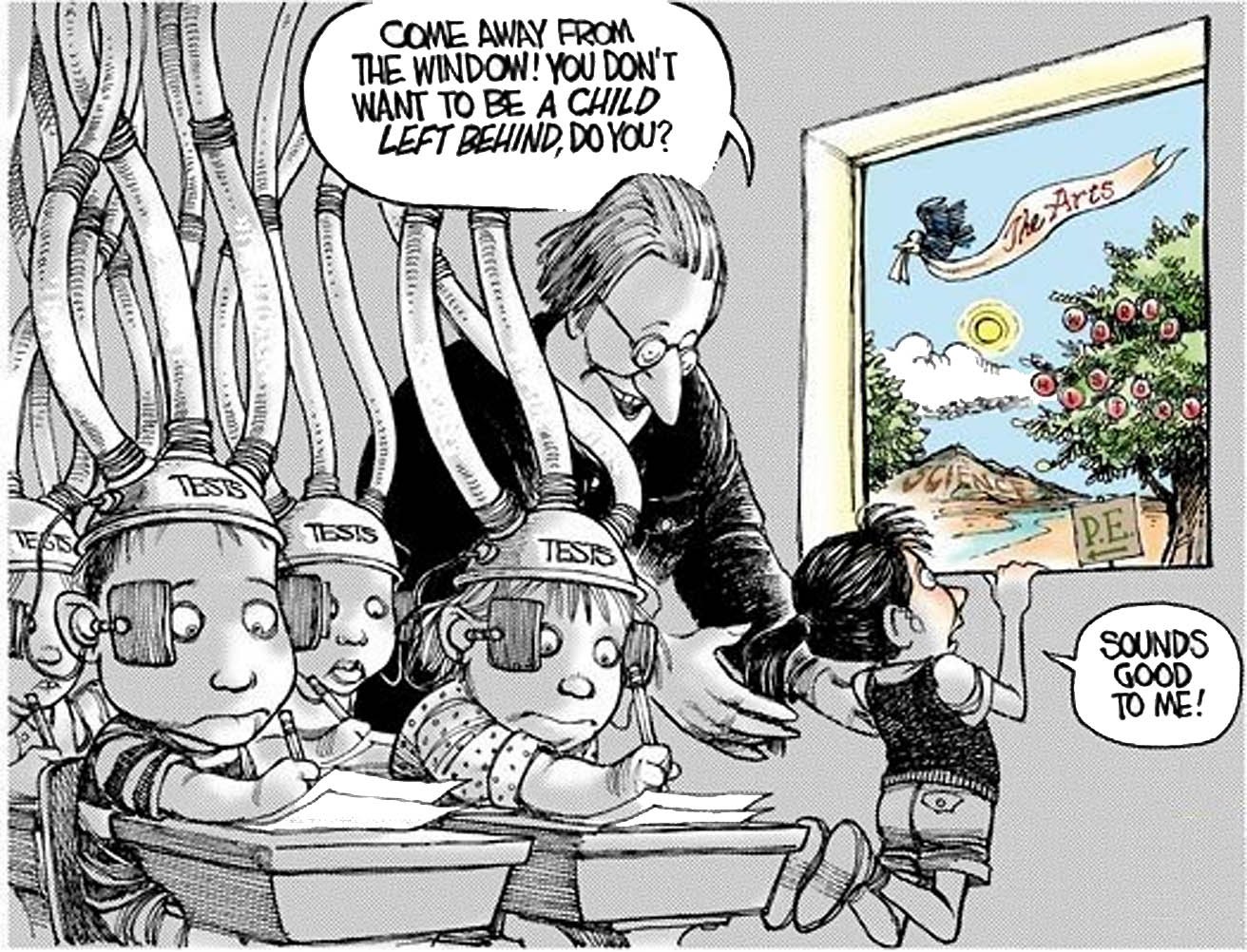 Left Out of the System

Recently (at a wedding) during a conversation with another educator he mentioned that he worked for a government funded organisation in inner city London with children who have been excluded, expelled or temporarily suspended from school.  They offer leadership and teamwork activities after normal school hours.  It is not a replacement for school, but works on creating traits that could help these children succeed when they leave school.  When asked what normally happened to such students when expelled from schools, his reply was, “either they return after a few days or go to another school and will soon be expelled or suspended again.”  They worked with such students after school with pleasing results, however, they had limited time available.  It seemed strange that they were not THE place for such students.  This is when he mentioned that the current “education system is broken and caters for the masses, not the exceptions.”

About two weeks ago, during lunch at a local takeaway in Blackburn on a very grim and rainy day, a fairly young lady with a pram (stroller in American English!) walked by with one child in the pram, one walking alongside her hand-in-hand and two others walking alongside.  Although simply an assumption, it is probably fair to state that they were all her children.  The lunch conversation (with another teacher) turned to whether these children would or could be successful in our education system?  Or maybe the question should be, whether our education system would or could be successful for these children?  And what is being done to help both the parent, child and all families?

The new Prime Minister of Great Britain stated in her first speech in July 2016:

If you’re from an ordinary working class family, life is much harder than many people in Westminster realise. You can just about manage, but you worry about the cost of living and getting your kids into a good school. The Government I lead will be driven, not by the interests of the privileged few but by yours. We will do everything we can to give you more control over your lives.
– Theresa May, 13th July 2016

Is this just a case of more politically correct rhetoric, or is there a real strategy on how to achieve this?  The recent talk of more grammar schools does not bode well.

Claim:  Education is a broken system, it does not serve its purpose; serving every child.

Schooling used to serve a purpose, like the appendix inside the human body, but now it is only harmful to the  success of the child.  Education is important and will only get increasingly important, however, schooling (traditional schools) is not allowing education for all children to take place.  Many aspects of schooling are problematic. For example, the usefulness of the grading system is debatable.  It disincentivises creativity and ‘different’ performance (which are the hallmarks of success in the real world).

Let’s not forget, that education within schooling was a noble and visionary idea.  Education for all was indeed a revolutionary movement nearly 150 years ago (The Elementary Education Act 1880 insisted on compulsory attendance from 5 to 10 years in the UK) and it is pleasing to see this occur in the majority of countries, admittedly to different degrees of opportunity and results.  However, that was a long time ago and surely how little it has changed must be a concern for all?  Such exceptional (and by exceptional it is meant in both an ‘extreme to the norm’ and positive sense) children deserve an opportunity in a system that caters for them and their exceptional qualities. Differentiation and individualisation are rightly expected within school lessons, however, they need to go beyond the traditional classroom.  ‘No Child Left Behind’, ‘Every Child Counts’ are simply slogans with naive strategies that do not cater for all.  They mean nothing other than offering a ‘one size fits all’ model.  It has never worked, is not working and will not work in the future.

Universities also have a big responsibility to stop the top-down pressure it places on the education system to provide certain types of students (e.g. 3 As needed for a Mathematics degree, or 4As needed to enter a medicine degree).  The current approach is stifling both teachers and students’ creativity.  Especially in the latter years of compulsory schooling where teachers are forced to teach to the exam and students forced to memorise information that will serve them little good a few months later.  The Early Years and open-ended teaching methodology in the earlier primary years should be applicable in later educational life.  Like big government, the interest of university seems to be no longer primarily in serving the people, which is why it was created, but in serving itself, and making sure the machine “stays alive,” with its cogs turning.

Child of Rage:  An old and disturbing documentary about a child badly abused and scarred when a baby, making an amazing recovery due to the very specific attention paid to her early in her life.  She went on to be a successful adult due to this precise help provided to her.  This individual help can definitely be applied more widely.

Here’s a call for new, non-traditional educational systems operating in parallel to the day-to-day schooling and individualise attention for all children.  Let’s develop leadership institutions such as described above.  Why not allow parents who may have ‘failed’ in their own schooling to attend an organisation with their own children present?  Maybe link it up with parenting lessons?  How about vocational and academic organisations earlier?  How about work experience at an early age?  The option of travelling and learning?  The opportunity to learn in an outdoor environment?  Can children create their own framework of learning and take in the knowledge on their own terms, learning how they like and to their preferred learning style?

Please help schools and teachers who cannot help but expel children over and over.  Surely after children have shown that a school environment is not for them, we should try something new? All it takes are creative strategic thinkers and leaders who are willing to take a risk, not concern themselves with results and work very hard with a determination to make the system work for ALL children.  Involve educators – they truly care and can see the issues out there.  Idealistic or realistic?  A debate for another day!

Finally, for all the critics and cynics, yes it can work with one example shown by this recent article.

3 thoughts on “Left Out of the System”

Education is the most powerful weapon which you can use to change the world. - Nelson Mandela -